David Nastasi, ASID has worked in residential design both as an architect and interior designer for over 20 years. For 14 years before starting Swain Street & Co. he was a founding partner in the interior design practice Nastasi Vail Design. Prior to partnering in that business, he worked in several distinguished traditional residential design firms including Hilton VanderHorn Architects, in Greenwich Connecticut, and Ralph Harvard Inc. in New York City.

Coming to design from a liberal arts background at Hamilton College, David received two graduate degrees from Columbia University: a Masters of Architecture, and a Masters of Science in Historic Preservation. While a student, he traveled extensively, living in Italy and interning with an architectural firm in Bruxelles, Belgium. He was heavily influenced by European classicism and continues to draw inspiration from traditional and contemporary British design. He is licensed as an interior designer in New York State, and although many of his projects are in the New York metropolitan area he has also done work farther afield in The Hamptons, Connecticut, Pennsylvania, Florida, and Maine.

Architecture and interior design, their creation and preservation, are both a vocation and a passion for David. His reason for focusing on residential design can be summed up by paraphrasing George Templeton Strong: “if one considers that each of them has witnessed…births and deaths and marriages and all the events of social life, pleasant meetings, nice visits, sorrowful partings, household troubles escaped or endured…” houses become the theatre of human emotion and the backdrop for the most important aspects of one’s life. 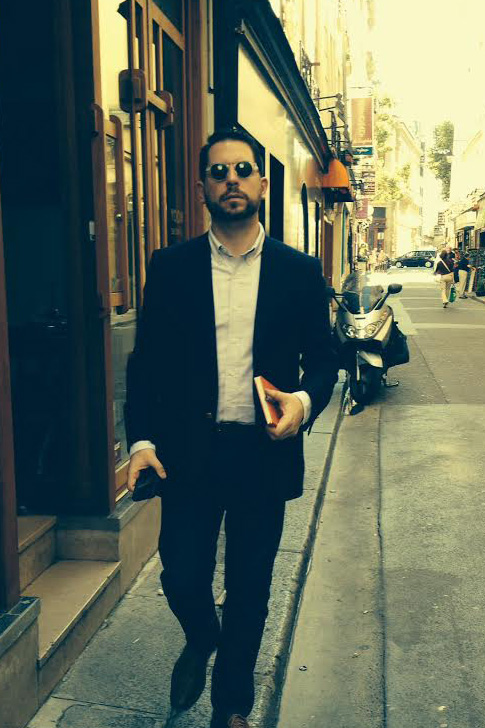